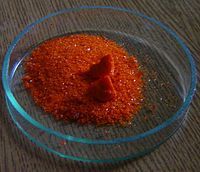 Ammonium Bichromate is the inorganic compound with the formula (NH4)2Cr2O7. In this compound, as in all chromates and dichromates, chromium is in a +6 oxidation state, commonly known as hexavalent chromium. It is a salt consisting of ammonium ions and dichromate ions.
Ammonium dichromate is sometimes known as Vesuvian Fire, because of its use in demonstrations of tabletop "volcanoes". It has been used in pyrotechnics and in the early days of photography. 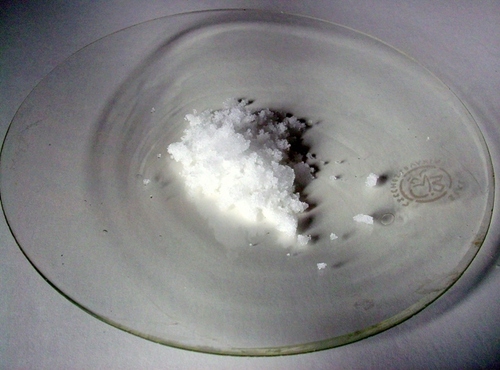 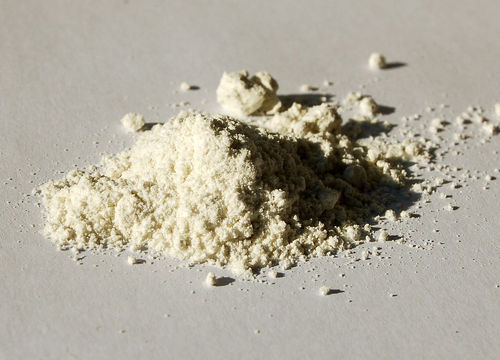 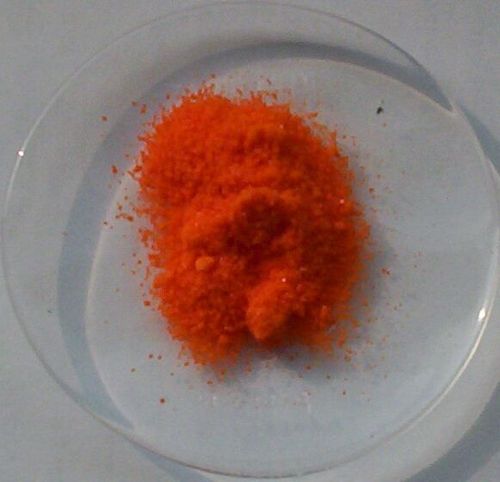