Ammonium carbonate is a salt with the chemical formula (NH4)2CO3. Commercial samples labelled ammonium carbonate no longer contain this compound, but a mixture that has similar ammonia content. Since it readily degrades to gaseous ammonia and carbon dioxide upon heating, it is used as a leavening agent and also as smelling salt. It is also known as baker's ammonia and was a predecessor to the more modern leavening agents baking soda and baking powder. It is a component of what was formerly known as sal volatile and salt of hartshorn. 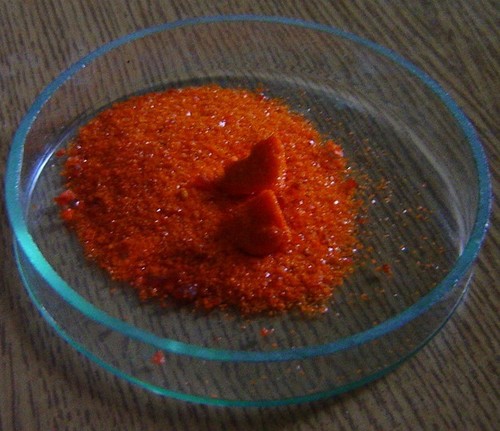