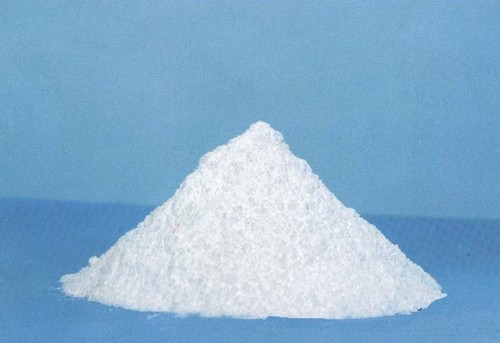 Smithsonite, or zinc spar, is zinc carbonate (ZnCO3), a mineral ore of zinc. Historically, smithsonite was identified with hemimorphite before it was realised that they were two distinct minerals. The two minerals are very similar in appearance and the term calamine has been used for both, leading to some confusion. The distinct mineral smithsonite was named in 1832 by François Sulpice Beudant in honor of English chemist and mineralogist, James Smithson (c.1765–1829), whose bequest established the Smithsonian Institution and who first identified the mineral in 1802. 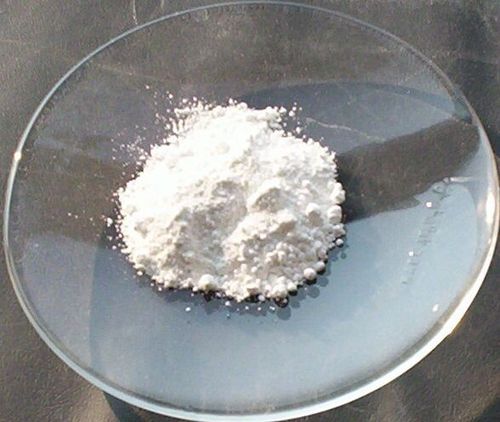 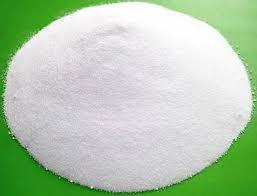 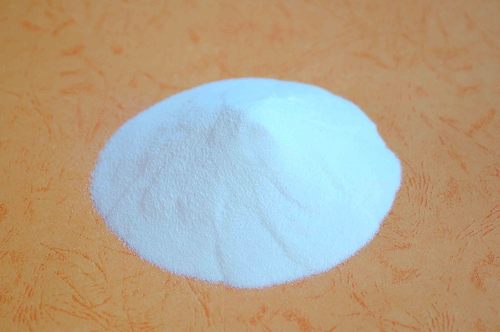 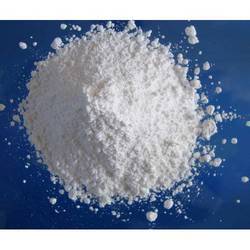 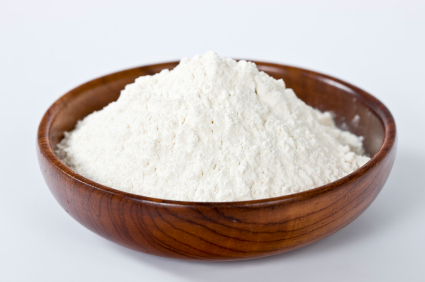