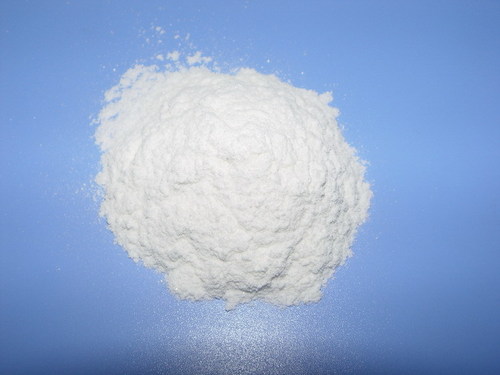 Sodium thiocyanate(sometimes called Sodium sulphocyanide) is the chemical compound with the formula NaSCN. This colorless deliquescent salt is one of the main sources of the thiocyanate anion. As such, it is used as a precursor for the synthesis of pharmaceuticals and other specialty chemicals.Sodium thiocyanate crystallizes in an orthorhombic cell. Each Na+ center is surrounded by three sulfur and three nitrogen ligands provided by the triatomic thiocyanate anion. It is commonly used in the laboratory as a test for the presence of Fe3+ ions. 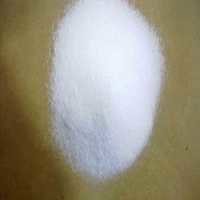 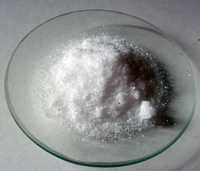 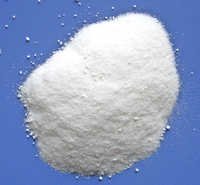 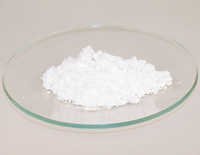