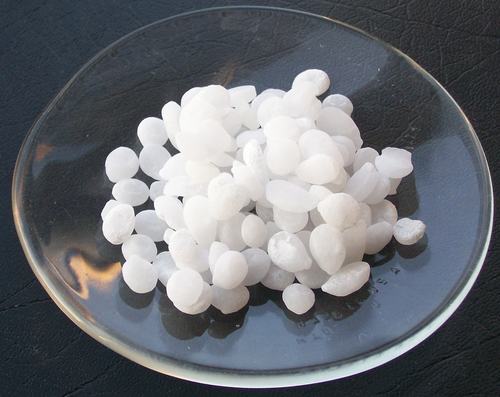 Sodium Hydroxide Pellets AR
<< Previous
Send Inquiry
Product Code : 1310-73-2
Price And Quantity
Product Specifications
Product Description
Sodium hydroxide, also known as caustic soda, or lye, is an inorganic compound with the chemical formula NaOH. It is a white solid and highly caustic metallic base and alkali salt which is available in pellets, flakes, granules, and as prepared solutions at a number of different concentrations. Sodium hydroxide forms an approximately 50% (by weight) saturated solution with water.

Sodium hydroxide is soluble in water, ethanol and methanol. This alkali is deliquescent and readily absorbs moisture and carbon dioxide in air.

Sodium hydroxide is used in many industries, mostly as a strong chemical base in the manufacture of pulp and paper, textiles, drinking water, soaps and detergents and as a drain cleaner. Worldwide production in 2004 was approximately 60 million tonnes, while demand was 51 million tonnes. 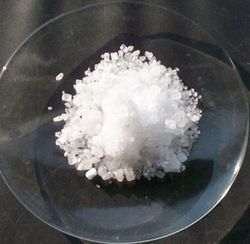 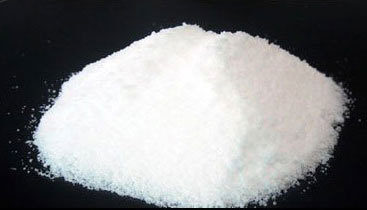 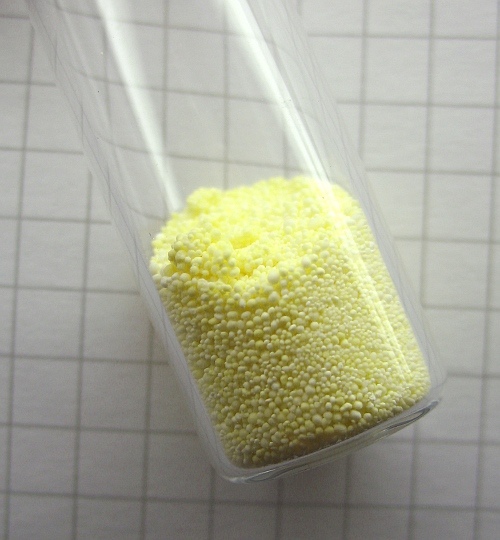 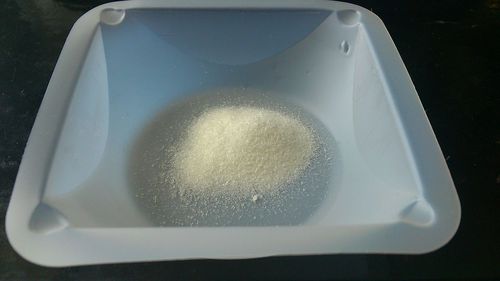