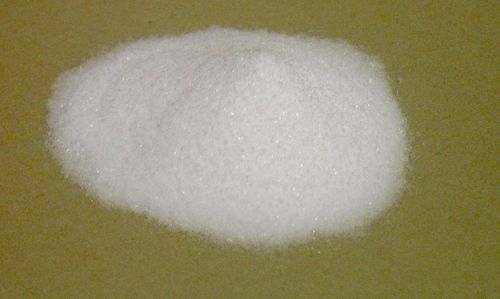 Sodium Bicarbonate
<< Previous
Send Inquiry
Product Code : 144-55-8
Price And Quantity
Product Specifications
Product Description
Sodium bicarbonate or sodium hydrogen carbonate is the chemical compound with the formula NaHCO3. Sodium bicarbonate is a white solid that is crystalline but often appears as a fine powder. It has a slightly salty, alkaline taste resembling that of washing soda (sodium carbonate). The natural mineral form is nahcolite. It is a component of the mineral natron and is found dissolved in many mineral springs. It is among the food additives encoded by European Union, identified by the initials E 500. Since it has long been known and is widely used, the salt has many related names such as baking soda, bread soda, cooking soda, and bicarbonate of soda. In colloquial usage, its name is sometimes shortened to sodium bicarb, bicarb soda, simply bicarb, or even bica. The word saleratus, from Latin sal Ã¦ratus meaning aerated salt, was widely used in the 19th century for both sodium bicarbonate and potassium bicarbonate. The term has now fallen out of common usage. Sodium bicarbonate is usually called baking soda in general terms.
Trade Information 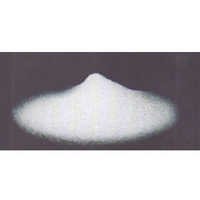 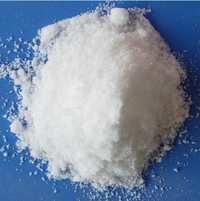 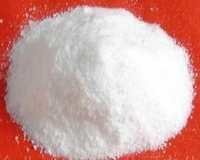 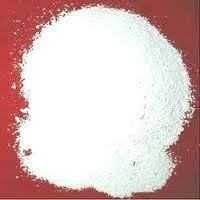