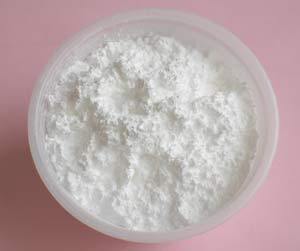 Magnesium stearate, also called octadecanoic acid, magnesium salt, is a white substance, powder which becomes solid at room temperature. It has the chemical formula Mg(C18H35O2)2. It is a salt containing two equivalents of stearate (the anion of stearic acid) and one magnesium cation (Mg2+). Magnesium stearate melts at about 88 °C, is not soluble in water, and is generally considered safe for human consumption at levels below 2500 mg/kg per day.In 1979, the FDA's Subcommittee on GRAS (generally recognized as safe) Substances (SCOGS) reported, "There is no evidence in the available information on ... magnesium stearate ... that demonstrates, or suggests reasonable grounds to suspect, a hazard to the public when they are used at levels that are now current and in the manner now practiced, or which might reasonably be expected in the future." 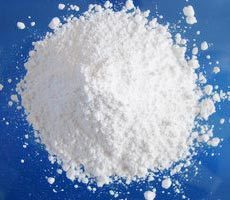 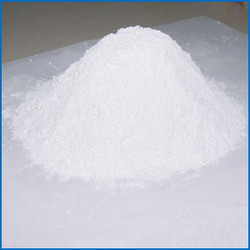 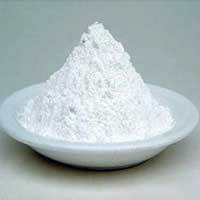 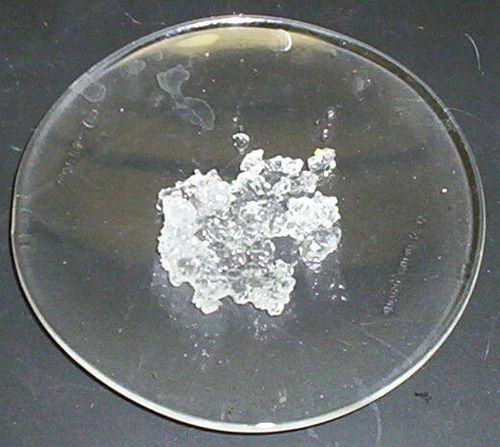 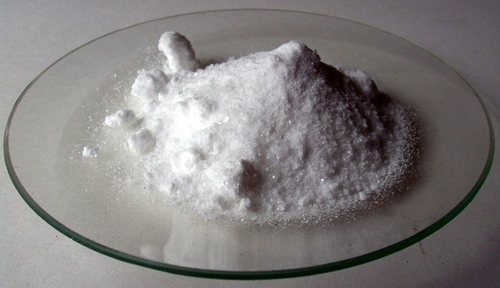 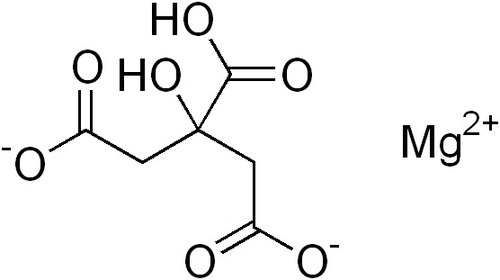