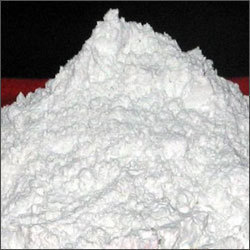 Cellulose acetate phthalate (CAP), also known as cellacefate and cellulosi acetas phthalas, is a commonly used polymer phthalate in the formulation of pharmaceuticals, such as the enteric coating of tablets or capsules and for controlled release formulations. It is a cellulose polymer where about half of the hydroxyls are esterified with acetyls, a quarter are esterified with one or two carboxyls of a phthalic acid, and the remainder are unchanged. Its CAS number is [9004-38-0]. It is a hygroscopic white to off-white free-flowing powder, granules, or flakes. It is tasteless and odorless, though may have a weak odor of acetic acid. Its main use in pharmaceutics is with enteric formulations. It can be used together with other coating agents, e.g. ethyl cellulose. Cellulose acetate phthalate is commonly plasticized with diethyl phthalate, a hydrophobic compound, or triethyl citrate, a hydrophilic compound; other compatible plasticizers are various phthalates, triacetin, dibutyl tartrate, glycerol, propylene glycol, tripropionin, triacetin citrate, acetylated monoglycerides, etc. 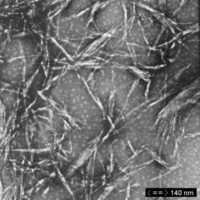