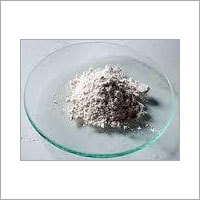 Barium peroxide is the inorganic compound with the formula BaO2. This white solid (gray when impure) is one of the most common inorganic peroxides, and it was the first peroxide compound discovered. Being an oxidizer and giving a vivid green colour upon ignition (as do all barium compounds), it finds some use in fireworks; historically, it was also used as a precursor for hydrogen peroxide.[3] 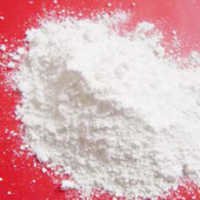 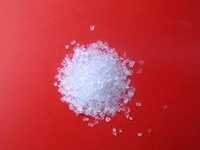 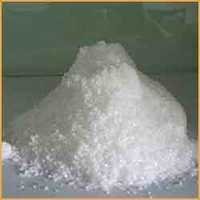 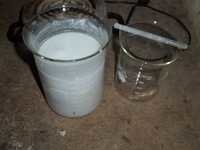 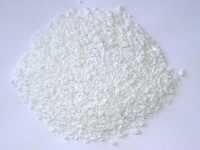 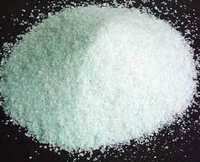