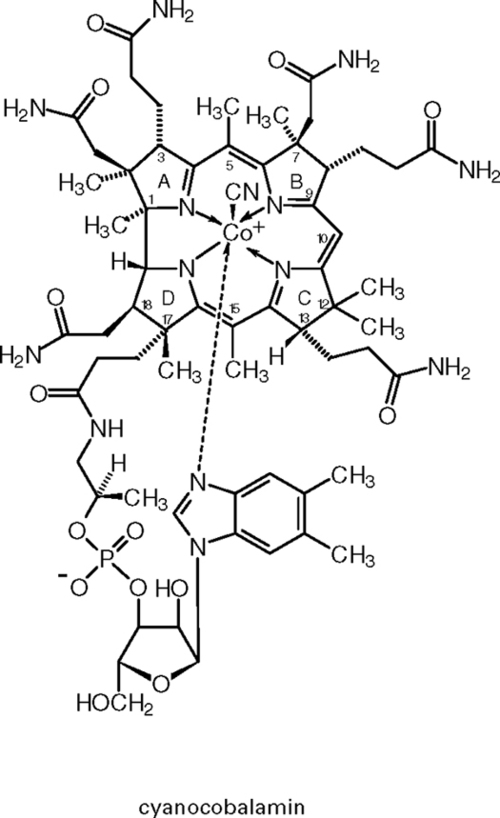 Vitamin B12
<< Previous
Send Inquiry
Product Code : 68-19-9
Price And Quantity
Product Specifications
Product Description
Vitamin B12, vitamin B12 or vitamin B-12, also called cobalamin, is a water-soluble vitamin with a key role in the normal functioning of the brain and nervous system, and for the formation of blood. It is one of the eight B vitamins. It is normally involved in the metabolism of every cell of the human body, especially affecting DNA synthesis and regulation, but also fatty acid metabolism and amino acid metabolism. Neither fungi, plants, nor animals are capable of producing vitamin B12. Only bacteria and archaea have the enzymes required for its synthesis, although many foods are a natural source of B12 because of bacterial symbiosis. The vitamin is the largest and most structurally complicated vitamin and can be produced industrially only through bacterial fermentation-synthesis.
Vitamin B12 consists of a class of chemically related compounds (vitamers), all of which have vitamin activity. It contains the biochemically rare element cobalt sitting in the center of planar tetra-pyrrole ring called a Corrin ring. Biosynthesis of the basic structure of the vitamin is accomplished only by bacteria and archaea (which usually produce hydroxocobalamin), but conversion between different forms of the vitamin can be accomplished in the human body. A common semi-synthetic form of the vitamin, cyanocobalamin, does not occur in nature, but is produced from bacterial hydroxocobalamin and then used in many pharmaceuticals and supplements, and as a food additive, because of its stability and lower production cost. In the body it is converted to the human physiological forms methylcobalamin and 5'-deoxyadenosylcobalamin, leaving behind the cyanide, albeit in minimal concentration. More recently, hydroxocobalamin, methylcobalamin, and adenosylcobalamin can be found in more expensive pharmacological products and food supplements. The extra utility of these is currently debated.
Trade Information 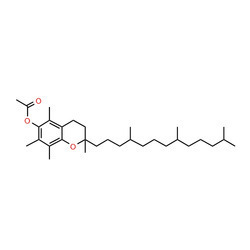 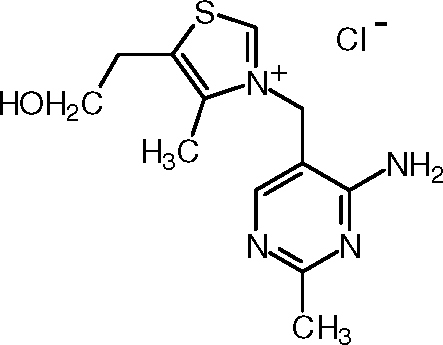 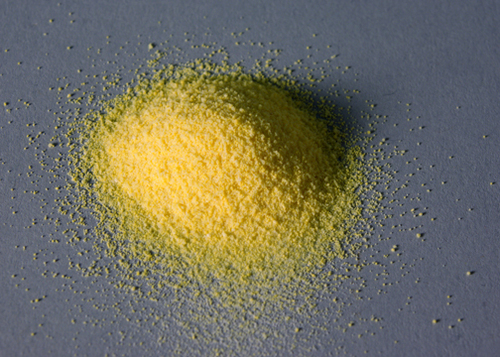