Bismuth oxychloride is an inorganic compound of bismuth with the formula BiOCl. It is a lustrous white solid, found naturally in the rare mineral bismoclite.

It is a component of some cosmetics, and has been used as such since antiquity, notably in ancient Egypt. Light wave interference from its plate-like structure of alternating layers of bismuth, oxygen, and chlorine atoms gives its suspensions a pearly iridescent light reflectivity similar to nacre 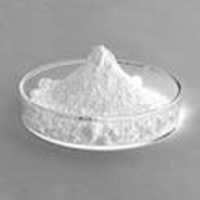 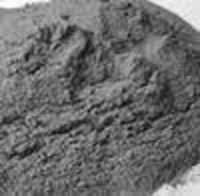 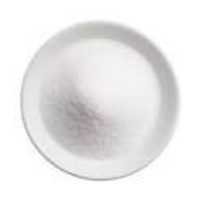 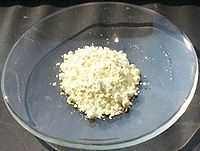